They may know over 100 songs which are often the same sound repeated several times before they then change and repeat a different sound several times. Their songs are different pitched each time.

They build a walkway out of stones and other objects leading to their nest, but it is unknown why. Also, they do not drink water and, in fact, get all the moisture they need from eating insects. 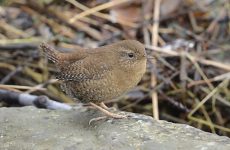 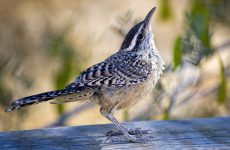 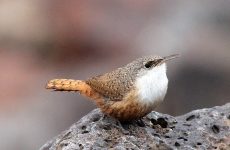 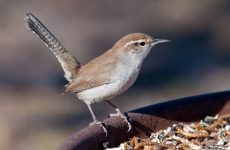