There are 3 species of kites in Louisiana that have been spotted and they are the Mississippi Kite, Swallow-tailed Kite, and the White-tailed Kite.

There are many types of birds of prey that can be spotted in Louisiana, including owls, hawks, eagles, and vultures.

Mississippi Kites breed in Louisiana and are recorded in 27% of summer checklists submitted by bird watchers for the state. They are spotted here from March to October.

Swallow-tailed Kites appear in 1% of summer checklists. They arrive in Louisiana in mid-February and start to migrate in September.

White-tailed Kites are not very common in Louisiana but they are found along the coast of the state all year. 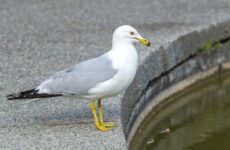 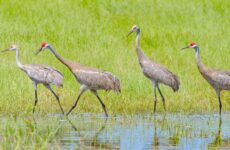