To find owls in Illinois head to woodland at dawn or dusk for the best chance of seeing them. Try looking at high perches on the edge of the forest overlooking open grassland or pastures.

There are 9 species of Owl of Illinois according to the World Bird Database and Illinois Ornithological Society.

Eight of these species of owl in Illinois are regular species and one is a casual species, meaning it does not regularly visit. There are a further two species of owl considered accidental visitors which are Boreal Owls and Northern Hawk Owls, but I have not included these as the number of sightings is so low.

Baby Owls are so cute you should also check out more about them.

So read on to find out more about the Owls of Illinois.

There are 9 species of Owl in Illinois:

The 8 Species of Owl in Illinois 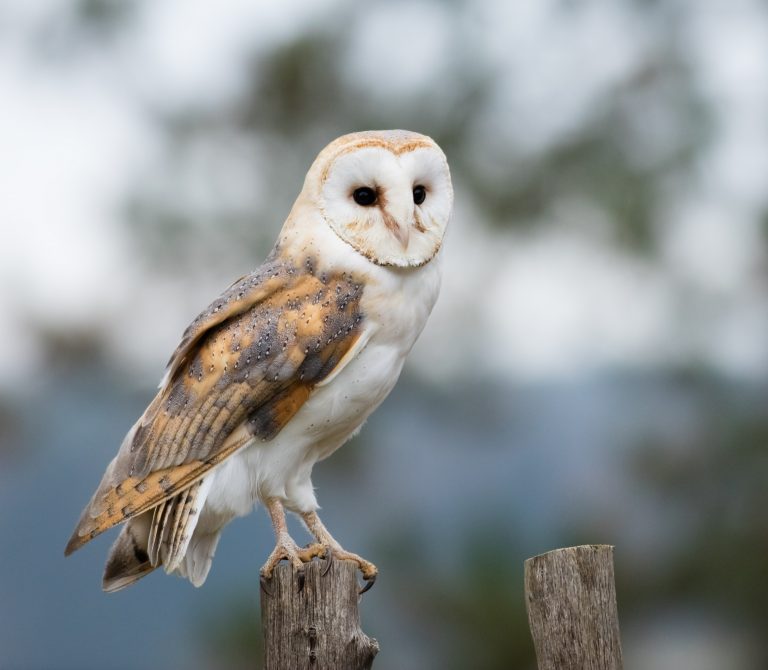 The Barn Owl can be seen all year in Illinois but it is not very common.  This white-faced silent nocturnal bird is about the size of a crow. 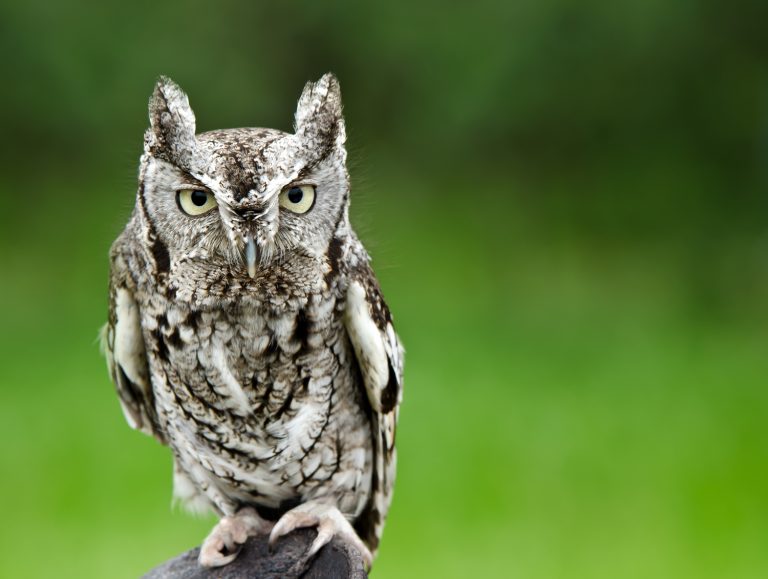 The Eastern Screech-Owl can be seen all year in Illinois and is commonly found east of the Rockies. 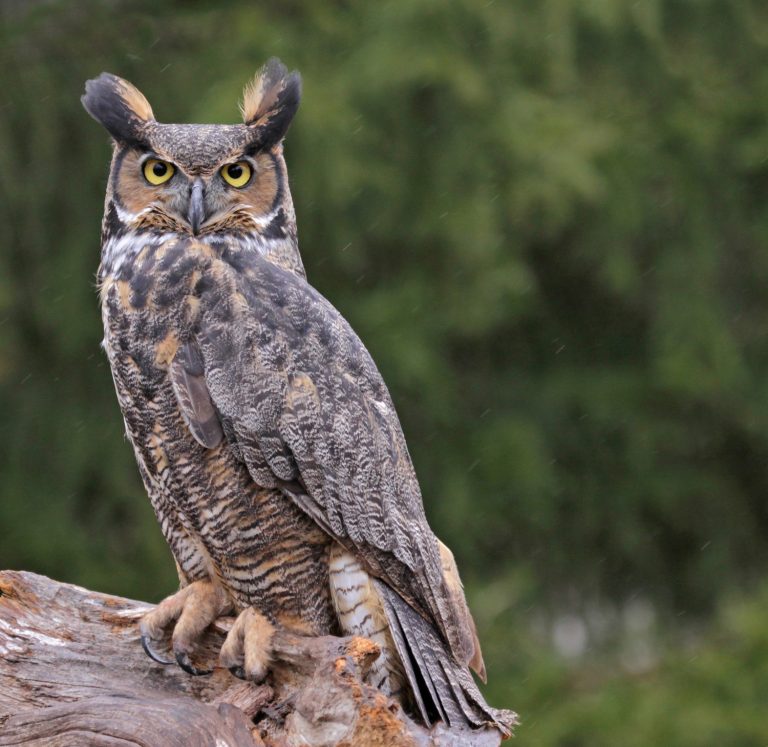 The Great Horned Owl can be found all year in Illinois and across all of North America.  They are large owls with thick bodies and large ear-like tufts on their heads.

Snowy Owls can be found in Illinois in winter but rarely as this is the southern edge of their winter range. They are distinctive white birds with small amounts of black or brown markings, yellow eyes and are about the size of a crow. 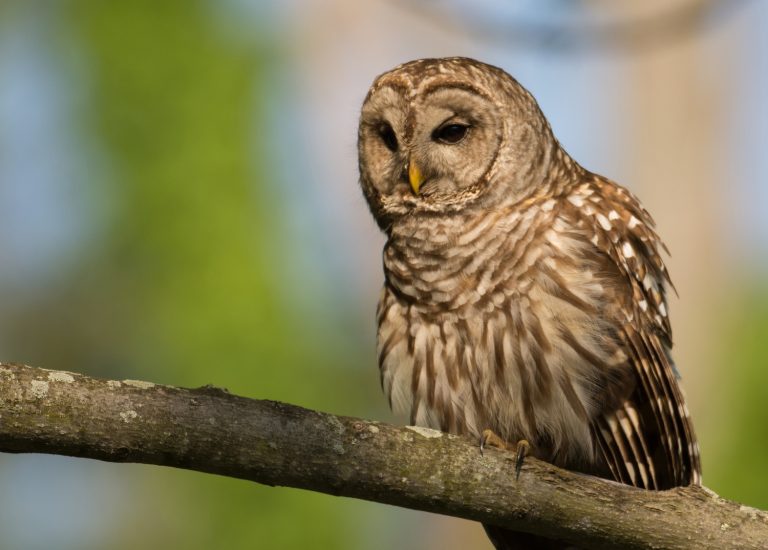 The Barred Owl can be found all year in Illinois. These large stocky birds are between the size of a crow and a goose. 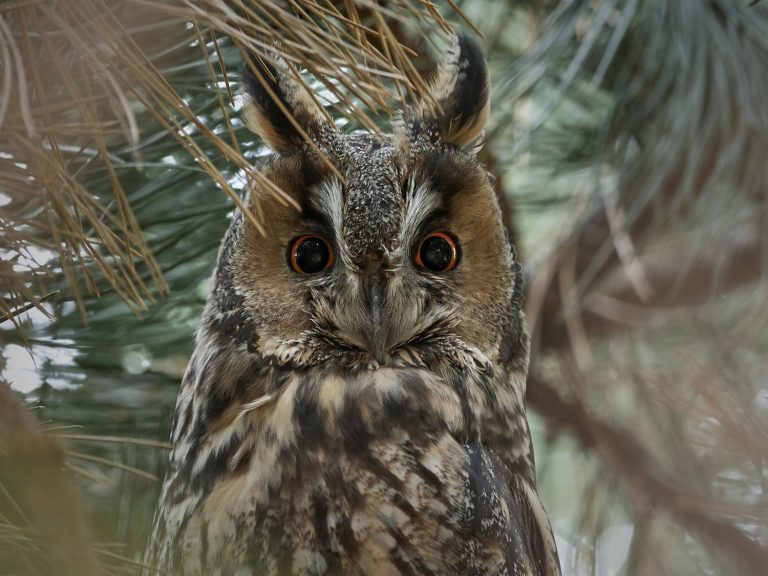 The Long-eared Owl can be found in Illinois in the winter after breeding and migrating from more northern states and Canada.  They are slender medium-sized owls, about the size of a crow and with a surprised expression. 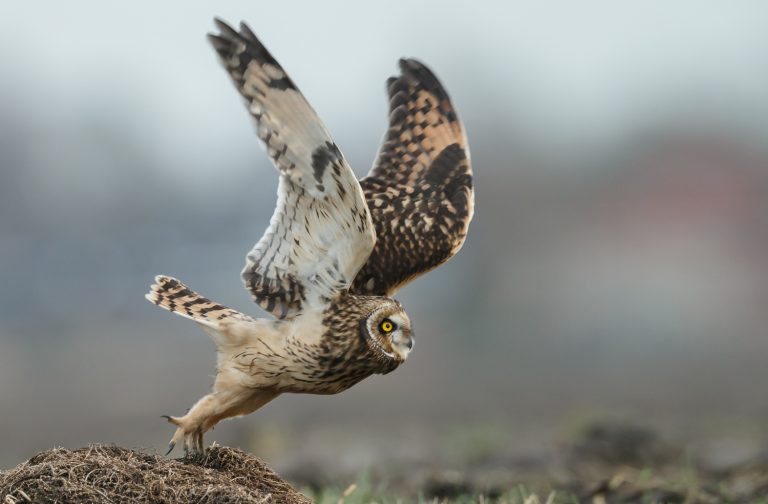 The Short-eared Owl can be found in winter in Illinois after migrating from more northern states and Canada after breeding.  They are medium-sized, about the same as a crow, and with very small ear tufts. 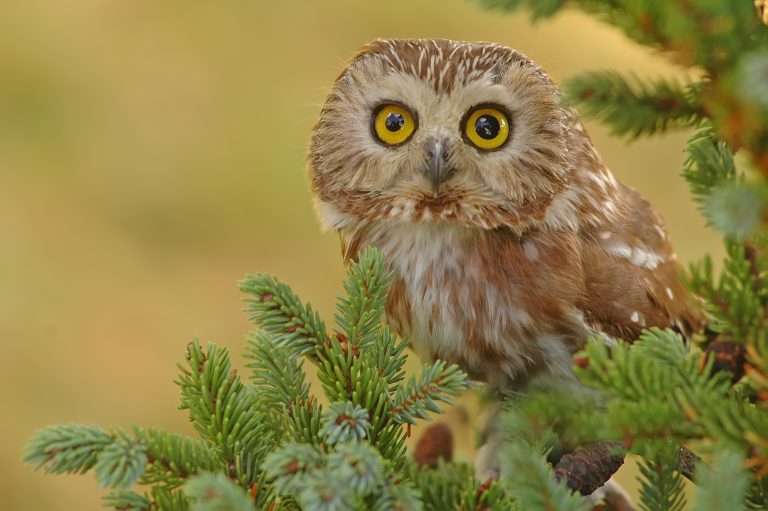 The Northern Saw-whet Owl is in Illinois all year. This tiny owl is only about the size of a robin. 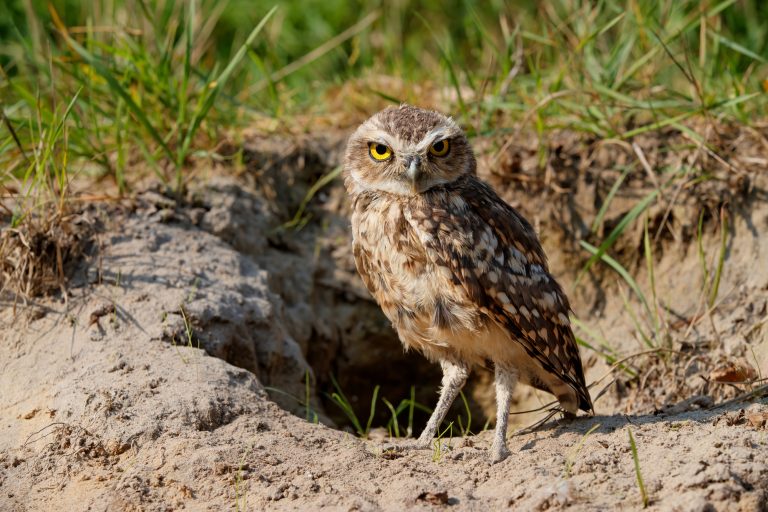 Burrowing Owls are casual visitors to Illinois but they have been spotted near Chicago in the past.

Burrowing Owls are unusual in that they hunt on the ground during the day, run around on their long legs and live underground in burrows.

Burrowing Owls seem to have flatter heads and lack the face disc and ear tufts of some owls, giving them an unusual expression.

Adults are mottled brown and white and with yellow bills and eyes. Their undersides are paler than the back. Juveniles are less mottled.

Breeding in western US states and into southern Canada before migrating south to Mexico and Central America. Those in the southwest, Florida and northern Mexico remain all year.

They can be found in open areas with low vegetation and grassland, usually where prairie dogs or other burrowing animals live as they use old burrows to live.

Burrowing Owls are quite small and well camouflaged so they are much harder to spot than you would expect in the open.

Lizards, birds, mammals and insects make up the Burrowing Owls’ diet. Females tend to hunt more insects during the day and males will hunt more lizards, mice and voles at night.

They cleverly bring animal manure to their burrows to attract beetles and insects which they then prey on.

They will store any extra kills in their burrows and this can be quite a large amount (and rather smelly I suspect!).

They nest in old burrows and will often sleep on a dirt mound at the entrance. 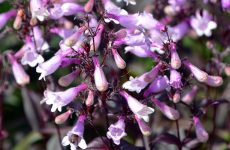 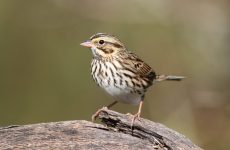 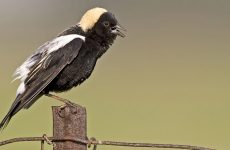