There are many types of birds of prey that can be spotted in Washington, including owls, hawks, eagles, and vultures.

White-tailed Kites are considered rare or accidental species in Washington but they are occasionally spotted in the west of the state all year. 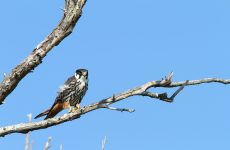 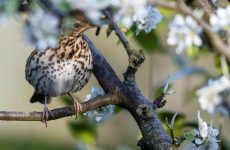