There are 2 species of kites in Michigan that have been spotted and they are the Mississippi Kite and the Swallow-tailed Kite. However, they are both accidental species here.

There are many types of birds of prey that can be spotted in Michigan, including owls, hawks, eagles, and vultures.

Mississippi Kites are considered rare or accidental species in Michigan but some are spotted in the south of the state from May to August.

Swallow-tailed Kites are considered rare or accidental species in Michigan but there have been some sightings in the state from August to September. 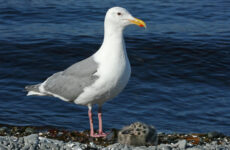 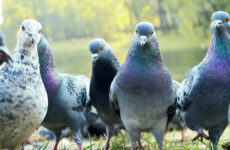