There are 3 species of kites in Massachusetts that have been spotted and they are the Mississippi Kite, Swallow-tailed Kite, and the White-tailed Kite. However, they are all accidental species here.

There are many types of birds of prey that can be spotted in Massachusetts, including owls, hawks, eagles, and vultures.

Mississippi Kites are considered rare or accidental species in Massachusetts but some have been spotted in the east of the state from May to June.

Swallow-tailed Kites are considered rare or accidental species in Massachusetts but there have been sightings along the coast of the state from March to July.

White-tailed Kites are considered accidental species in Massachusetts, and according to records, they have not been spotted here for a long time. 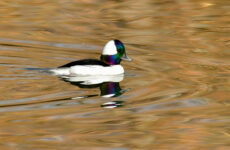 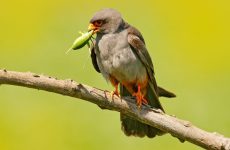