Two of the three species of Vultures found in North America have been spotted in Delaware. They are the Black Vulture and Turkey Vulture.

If you are interested in birds of prey, you should check out this guide to hawks in Delaware.

This guide will help you identify the types of Vultures spotted in Delaware according to avibase and uses data collected from bird watchers on ebird to give real information about when these birds can be spotted.

2 Species of Vultures in Delaware

Turkey Vultures can be found all year in Delaware. They are recorded in 39% of summer checklists and 33% of winter checklists submitted by bird watchers for the state.

Black Vultures are residents of Delaware all year. They are recorded in 11% of summer and winter checklists. 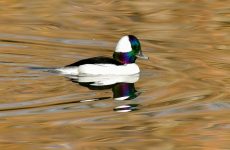 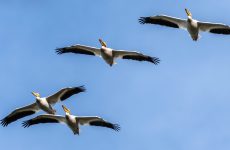 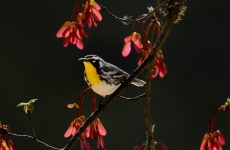 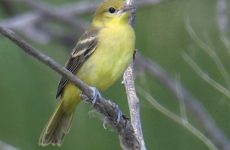