Three of the four species of swans found in North America have been spotted in North Carolina. They are the Tundra Swan, Mute Swan, and Trumpeter Swan.

This guide will help you identify the types of swans spotted in North Carolina with pictures and identification guides and uses data collected from bird watchers on ebird to give real information about when these birds can be spotted.

3 Species Of Swans In North Carolina

Tundra Swans are mainly spotted in North Carolina during winter, from mid-October to March. They are recorded in 4% of winter checklists submitted by bird watchers for the state.

Mute Swans are non-native species in North Carolina that can be spotted in the state all year.

Trumpeter Swans are extremely rare in North Carolina and are considered accidental species in the state. However, they were spotted around Pea Island National Wildlife Refuge in 2021. 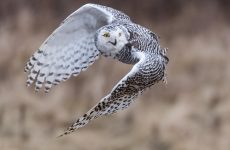 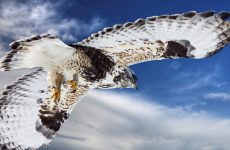