Of the two species of Pelican you can find in North America, both can be spotted in Pennsylvania. These are the American White Pelican and the Brown Pelican.

American White Pelicans can be spotted here in summer. However, the Brown Pelican is rare or accidental in Pennsylvania and is not spotted very often.

This guide will help you identify the types of Pelicans spotted in Pennsylvania according to avibase and uses data collected from bird watchers on ebird to give real information about when these birds can be spotted.

2 Species Of Pelican In Pennsylvania:

American White Pelicans are not very common in Pennsylvania, but they can occasionally be spotted here during summer. They were recently spotted around Williamsport Dam in 2022.

Brown Pelicans are rare or accidental species in Pennsylvania, but there have been a couple of sightings here. They were last spotted around Philadelphia in 2021. 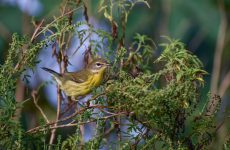 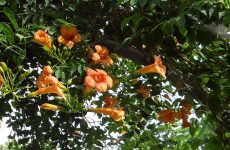