There are many types of birds of prey that can be spotted in Missouri, including owls, hawks, eagles, and vultures.

Mississippi Kites breed in Missouri and are recorded in 4% of summer checklists submitted by bird watchers for the state. They are spotted from April to September.

Swallow-tailed Kites are considered rare or accidental species in Missouri but some have been spotted here from August to September.

White-tailed Kites are accidental species in Missouri. They are extremely rare in the state and were last spotted around Stockton in 2018. 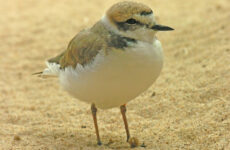 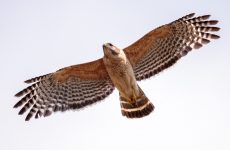